The Bangko Sentral ng Pilipinas (BSP) is the central bank of the Republic of the Philippines. It was established on 3 July 1993 pursuant to the provisions of the 1987 Philippine Constitution and the New Central Bank Act of 1993. The BSP took over from the Central Bank of Philippines, which was established on 3 January 1949, as the country’s central monetary authority. The BSP enjoys fiscal and administrative autonomy from the National Government in the pursuit of its mandated responsibilities

The Central Bank of Philippines needed a Time Attendance system that’s able to accurately record and manage employees within the premises. Jakin ID catered for them and provided them the following solutions: 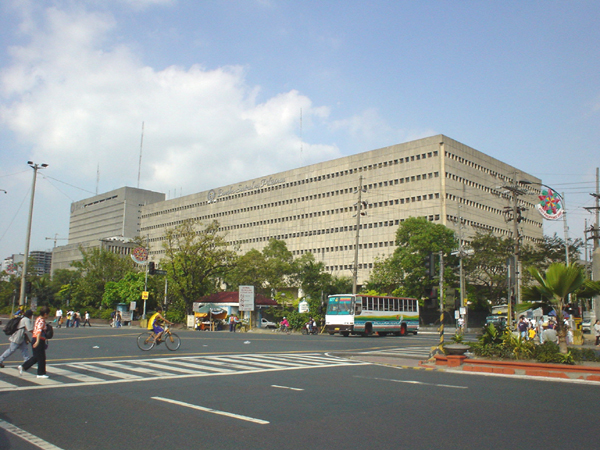